This morning, HSC held its 2021 Mayoral Forum to hear perspectives from the candidates on affordable housing, human services funding, and community crisis response. WCPO’s Lucy May moderated the discussion.

Check out some highlights from the Forum!

On Affordable Housing:  Begtrup and Prophett support the proposed Affordable Housing Charter Amendment and Thomas, Pureval and Mann oppose it. If the measure is defeated, a majority of the candidates said they would look for funding from the federal government and from philanthropic organizations and businesses.

On Human Services Funding:  A majority of the candidates acknowledged that the City may need to spend more than 1.5% of the General Fund budget on human services. They also understand that American Rescue Plan funds could be a source to strengthen the nonprofit sector.  Mann said he plans to use American Rescue Act funds to make whole the organizations who took a 25% cut in human services funding last year due to the budget shortfall.

On Community Crisis Response/Mobile Crisis Units:  All candidates expressed support for reforming the police department to include social workers and EMTs. Thomas and Mann expressed concern with sending social workers/EMTs into a situation that could be dangerous and that many times danger cannot be properly sensed through a 911 call.

For the past two years, HSC has been engaging with[...] 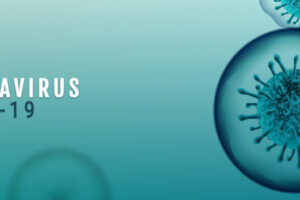 The house was packed for HSC’s Lunch n’ Learn on Eviction Prevention Strategies this[...]